To permanently honor outstanding and notable alumni of the University of Florida Levin College of Law and their contributions to the state and University, the Law Center Association Board of Trustees established the Heritage of Leadership Recognition Society. The Selection Committee determined the initial classes of inductees, barring exceptional circumstances, would be honored posthumously. 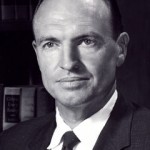 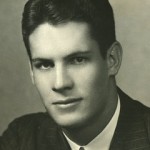