Center for the Study of Race & Race Relations

The Center for the Study of Race and Race Relations (CSRRR) is an academic research and resource center. The Center’s mission is met through the work of various groups engaged in a wide range of activities.

Welcome to the Center for the Study of Race and Race Relations.

Click here to view a recording of the discussion: Derek Chauvin Trial and Verdict

About the Center for the Study of Race and Race Relations

In 1996, UF Law Professor Sharon Rush had a big idea. It was time, she thought, for UF’s law school to establish a center on race. She shared her ideas with her colleague, Professor Kenneth Nunn. He agreed. Together they began to envision and plan, drawing in colleagues who were also interested in the intersections of race and law. The idea for a Race Center was quickly supported and developed with the help of a small and dedicated group. In addition to Professors Nunn and Rush, the group included Professors Michelle Jacobs, Pedro Malavet, Juan Perea (now at Loyola‐Chicago), Charles Pouncey (FIU), Phyliss Craig‐Taylor (Dean, NCCU). Rahim Reed, Assistant Dean for Minority Affairs, was also a member of this group. His efforts were critical to the establishment of the UF Race Center. Their goal was to etch out a strategy for making race central to legal studies at UF. Energetic and dedicated, this working group lobbied the law school’s administration to create a race center. These efforts led to a formal proposal and a two-year long wait. In spring 1998, the Center for the Study of Race and Race Relations (CSRRR) was officially established as a university-wide center.

Now, more than 20 years later, the UF Race Center continues to thrive. With its mission of fostering communities of dialogue through empirical and intellectual discourse, it engages in a wide array of activities. The CSRRR hosts symposia and workshops, engages in research, produces scholarship, offers course development grants, and administers fellowships. In keeping with its original vision, the UF Race Center works across the university community with students, faculty, and other campus centers to broaden interdisciplinary efforts and connections to race.

The UF Race Center’s efforts are buoyed by a solid foundation of affiliate professors. In fact, UF Law has one of the largest contingents of affiliate professors at any law school in the country. Of the approximately 200 law schools in the United States, less than 25 have centers that focus on race. The CSRRR was the first one established and is the only one with a focus on race and race relations and race-related curriculum development.

Please join us in our efforts to identify and address the many difficult but important race-related issues. We look forward to working with you. We welcome your questions and comments at csrrr@law.ufl.edu.

CSRRR supports students through various initiatives and opportunities. The CSRRR Law Student Diversity Council is a forum for race and ethnicity-based law student associations to engage in collaborations and propel the work of their various associations forward.


Books and Publications on Race, Law School, and Lawyering

CSRRR compiled this resource to assist with incorporating the topic of race in law school curricula. Please view the resource here. 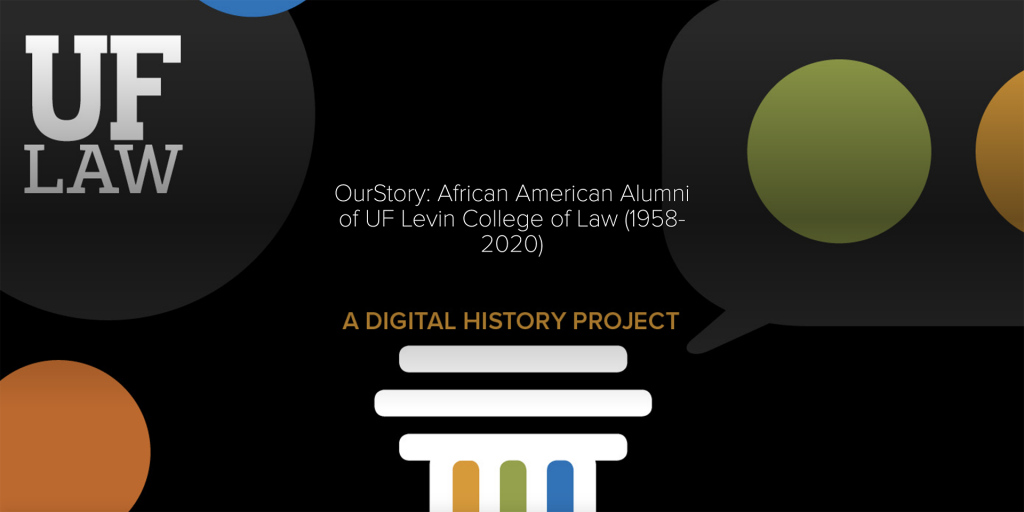 Want to participate in a CSRRR discussion virtually? Please see the CSRRR’s digital home. Here we archive our materials, discussions and activities. 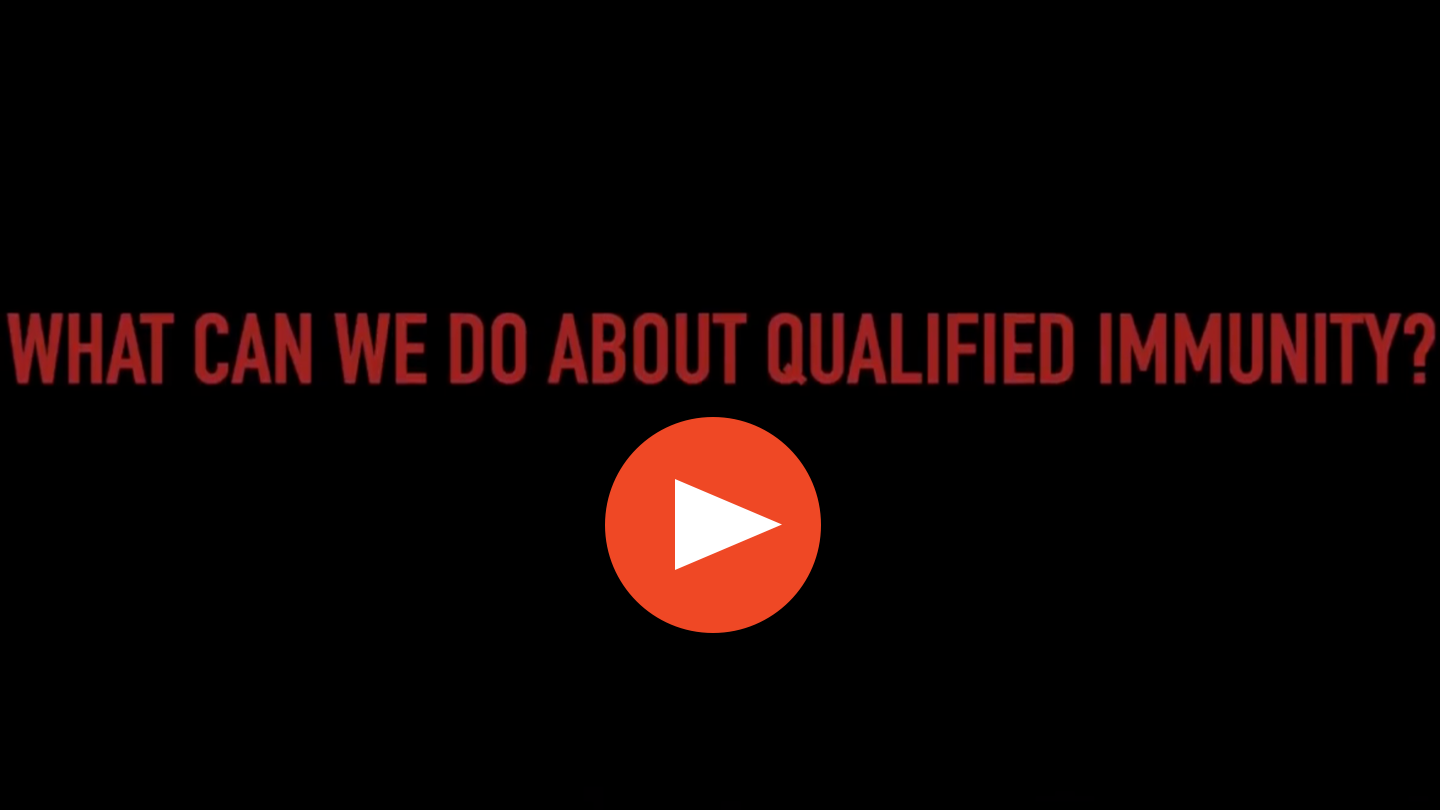 Qualified Immunity, a film by Nikole Miller (JD 21). Click the thumbnail above to watch the film.

The Center for the Study of Race and Race Relations (CSRRR) at the University of Florida Levin College of Law hosted a discussion and conversation with Professor Michelle Jacobs on Saturday, October 10, 2020 via Zoom. You may watch the recorded conversation by clicking the image below. 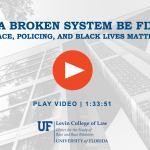 The Center for the Study of Race and Race Relations, at the University of Florida Levin College of Law hosted the webinar, Law Firms in a Post-George Floyd World: Same Challenge, Different Day on Tuesday, July 28, 2020 at 12:00pm. The panel discussion was moderated by UF Law Professor Elizabeth Rowe. She was joined by […]

The Center for the Study of Race and Race Relations (CSRRR) at the University of Florida Levin College of Law hosted a webinar with a panel of UF faculty where they discussed the benefit and costs of creating a university-wide required course on race, on Thursday, June 25, 2020 at 12:00pm, via Zoom. To learn […]