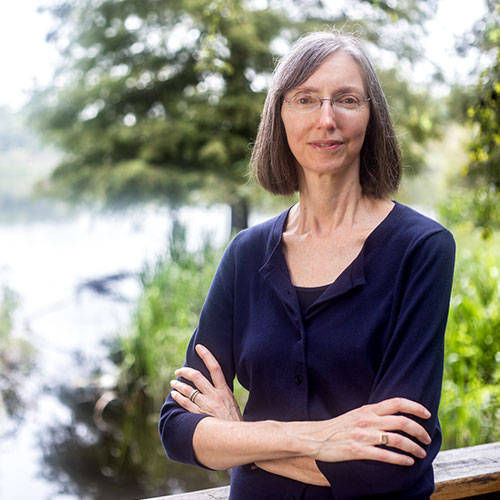 Professor Flournoy joined the Levin College of Law faculty in 1988. She served as Director of the Environmental and Land Use Law Program from its inception until 2011 when she began serving as Senior Associate Dean for Academic Affairs, where she remained until 2015. She has taught courses in Environmental Law, Property and Administrative Law and has published book chapters and journal articles on environmental policy. Prior to her tenure at UF, Flournoy clerked for New Jersey Supreme Court Chief Justice Robert Wilentz and practiced with the firm of Covington & Burling in Washington, D.C., principally in the field of environmental law. Professor Flournoy received her J.D. with honors from Harvard Law School and her A.B. from Princeton University.

Professor Flournoy’s scholarship focuses on the design of legislation to protect natural resources, including decision-making processes under environmental and natural resource laws, and environmental ethics. She has addressed these themes in writings about endangered species and forest management, wetlands conservation and restoration, and regulation of toxic substances. Her most recent work focuses on law and policy responses to disasters and sea level rise, and the importance of identifying the values that are embedded in the nation’s environmental laws and policies.

She has written numerous articles on environmental and natural resources law topics, including several articles on wetlands regulation under the Clean Water Act. She is co-editor and a co-author of BEYOND ENVIRONMENTAL LAW: POLICY PROPOSALS FOR A BETTER ENVIRONMENTAL FUTURE (Cambridge Univ. Press 2010) which develops her proposal for a National Environmental Legacy Act. Flournoy is a trustee and past president of Florida Defenders of the Environment, a past chair of the Environmental Law Section of the Association of American Law Schools and a member scholar and trustee of the Center for Progressive Reform.