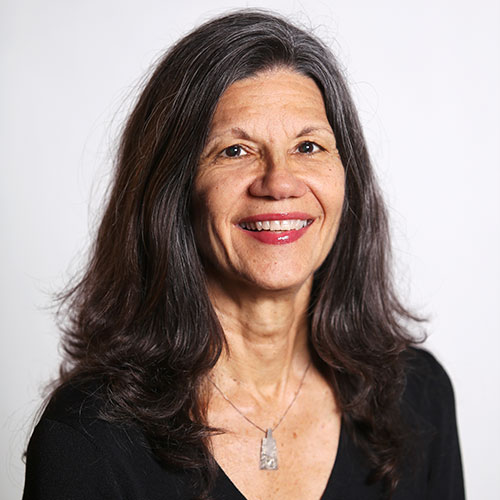 Professor Hernández-Truyol is an internationally renowned human rights scholar who utilizes an interdisciplinary and international framework to promote human well-being around the globe. She is engaged in initiatives that seek to develop, expand and transform the human rights discourse with a focus on issues of gender, race, ethnicity, culture, sexuality, language, and other vulnerabilities as well as their interconnections. As part of a team of UF scholars immersed in engagement with Cuba and in the re-establishment of relations between the Levin College of Law and the University of Havana Law School, she travels to Cuba to develop associations with professors across the UH campus. The initiative involves the planning of a joint, interdisciplinary conference to be held in Havana in the spring or summer of 2016. That meeting will lay the foundation for collaborative scholarly activities for UF-UH faculty and students. She travels broadly to discuss and teach human rights. She has made presentations and offered courses in countries around the world including Argentina, Brazil, Colombia, Costa Rica, Cuba, Guatemala, France, Italy, Mexico, Peru, Spain, and Uruguay.

Hernández-Truyol’s current research includes an examination of the ongoing migration crises. Her work on migration will appear as a chapter in the book International Migrations and Social Sustainability, scheduled to be published in 2016. Another chapter, concerning the impact on children and families of discrimination on the basis of sexuality, will appear in a book she is co-editing with Italian law professor Roberto Virzo, Orientación sexual y tutela de menores: perspectiva del derecho internacional y comparado, scheduled to be published in 2016. She is engaged in research and writing for book project on democracy, provisionally titled Democracy as Pretext: Unveiling the Tyranny of the Majority, the thesis of which maintains that so-called democratic processes often fail the most vulnerable. She, with colleague Steve Powell – an expert in International Trade Law, developed a new paradigm that unveiled the myriad intersections of the trade and human rights regimes and, in Just Trade: A New Covenant Linking Trade and Human Rights (NYU Press 2009), elucidated how embracing the interdependence of these fields promotes human flourishing.

Globalization and the Rule of Law in the Americas: Trade, Labor and the Environment - LAW 6936