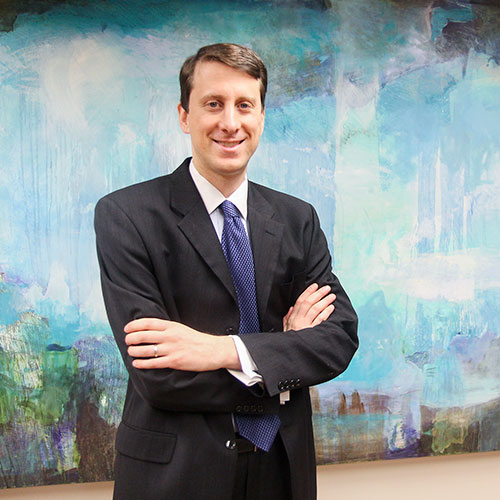 Professor D. Daniel Sokol focuses his teaching and scholarship on complex business issues from early stage start-ups to large multinational businesses and the issues that businesses face: corporate governance, compliance, innovation, pricing strategies, M&A, collusion, and disparate business regulation around the world. Sokol has published his work in law reviews, peer review non law journals, books and the popular press. He is co-editor of the leading two volume Antitrust Economics Handbook as well as the leading Antitrust Compliance Handbook. Sokol is also active in practitioner circles in the US and abroad. The daily Global Competition Review named Sokol its first non PhD economist Antitrust Academic of the Year in 2014 at its awards ceremony. Sokol is also among the top 10 most cited antitrust law professors in the past five years. He also has testified or presented his work to authorities in the United States and around the world.