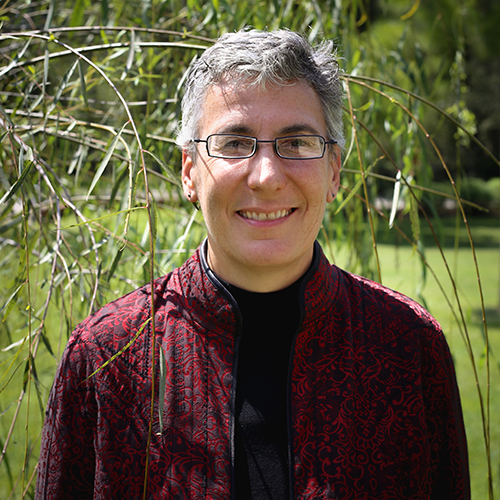 Professor Wright joined the Levin College of Law in 1998 and serves as the T. Terrell Sessums and Gerald Sohn Professor in Constitutional Law. At UF Law she has taught various subjects including, constitutional law, property, trusts and estates, legal history, feminist theory, constitutional law of property, and theories of property. As a legal historian, her research has delved into 19th century English divorce and marriage law, 19th century American property rights involving railroads and utilities, and women’s rights and constitutional protections in the 19th and early 20th centuries. She has written extensively, including several book chapters, on recreational trails and rails-to-trails conversions, on the history of English family law, on the Equal Rights Amendment, on constitutional takings law, on the logistics of drone delivery systems, and on the necessity for legal reforms in intestacy and probate law to better address land loss and the heirs’ property problem. Professor Wright has written dozens of articles, published in journals as diverse as the Iowa Law Review, the William & Mary Bill of Rights Journal, the Columbia Journal of Gender and the Law, Environmental Law, the Wisconsin Law Review, the Australia Journal of Legal History and Hawwa: Journal of Women of the Middle East and the Islamic world. She has written two chapters, on transfer-on-death deeds and on rail-trail conversions, for the preeminent property treatise, Powell on Real Property. And her empirical work on testate and intestate distributions has earned her a grant from the ACTEC foundation, as well as acclaim in the probate and trusts field. Her articles have tackled child custody in England; religion, law and women’s rights in India; the ratification issues in the Equal Rights Amendment; and the property rights in a drone delivery highway. She has authored a popular Trusts and Estates casebook and co-authored a skills book for introducing students to the practice of trusts and estates and a chapter in a forthcoming Disaster Law Handbook. Her most recent book is on the noted Chancery case in which the Romantic poet, Percy Bysshe Shelley, lost custody of his children because of his revolutionary and atheistic writings. And her work has been cited by the U.S. Supreme Court and numerous federal and state courts.

Wright has taught at the Arizona State University Law School, Indiana University School of Law at Indianapolis, and Georgetown Law Center. She received a B.A. in English Literature from Cornell University, an M.A. in English Literature from the University of Arizona, an M.A. in Liberal Education from St. John’s College, a J.D. from Cornell University, and a Ph.D. in Political Science from Johns Hopkins University. She is also serving as the co-director of the Center for Governmental Responsibility, the largest and oldest public policy law center in Florida.