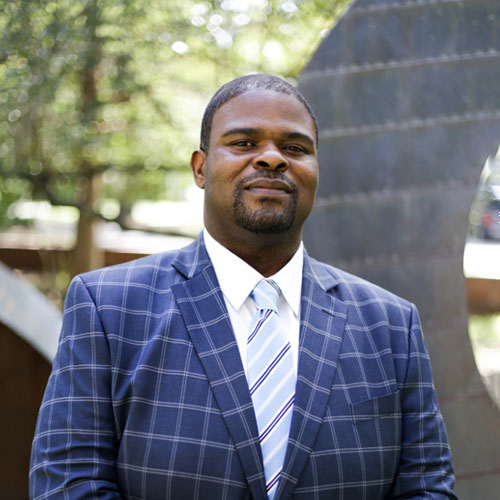 Prior to his career in teaching law, Professor Hutchinson practiced commercial litigation at Cleary, Gottlieb, Steen and Hamilton in New York City. He also clerked for the late Honorable Mary Johnson Lowe, a former United States District Judge in the Southern District of New York.

Professor Hutchinson also authors Dissenting Justice — a blog related to law and politics. This blog is also available and more active on Facebook. The content of these blogs do not reflect the views of the University of Florida or the State of Florida; the blog receives no funding from the State of Florida.

University of Pennsylvania, Bachelor of Arts and Sciences