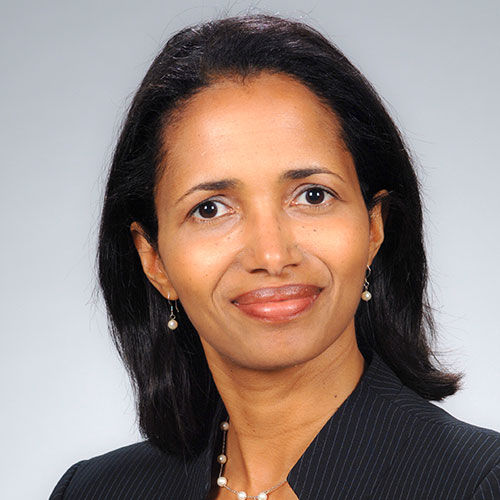 Professor Elizabeth Rowe is an internationally recognized expert on Trade Secret Law. She is a prolific scholar who has co-authored or contributed to several books on intellectual property and has authored numerous law review articles in leading journals. Much of her research addresses the intersection of trade secrets with employment law and/or technology, as well as the interplay between intellectual property, government policy, and innovation. She has co-authored several books on trade secrets, including the first and the leading casebook in the United States devoted exclusively to Trade Secret Law, as well as a Nutshell treatise on trade secrets. Professor Rowe’s most recent co-authored book addresses trade secrecy in international transactions. The book has been praised for its “remarkable contribution to the understanding of the legal foundations and main features of trade secret law” of eight countries.

As a leading national scholar on trade secrecy, Professor Rowe has been recognized by the University of Florida Research Foundation for her “outstanding research and scholarly achievements.”  Most recently she was the first member of the law faculty inducted into the Academy of Distinguished Teaching Scholars for her exceptional teaching and scholarship accomplishments. She has also received the Jack Wessel Research Excellence Award from the University of Florida, Office of the Provost. Professor Rowe serves as the Director of the Program in Intellectual Property Law, and teaches Trademark Law, Patent Law, Trade Secret Law, and Corporate Espionage. She is a frequent invited speaker at national conferences on intellectual property and also serves as an expert consultant in litigation.