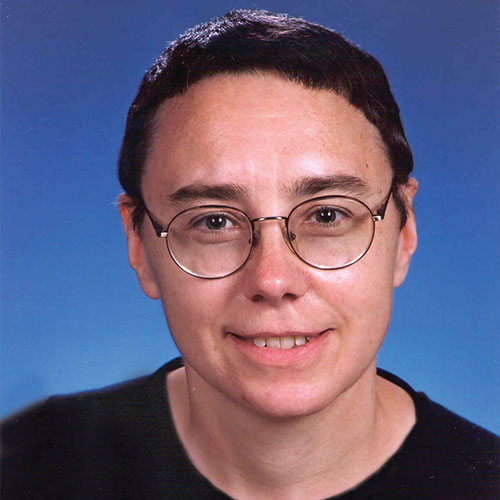 Professor Dale has published four books: Criminal Justice in the United States, 1789-1939 (Cambridge, 2011); The Chicago Trunk Murder: Law and Justice at the Turn of the Century (NIU, 2011); The Rule of Justice: The People of Chicago versus Zephyr Davis (Ohio State, 2001) and Debating- and Creating-Authority: The Failure of a Constitutional Ideal in Massachusetts Bay, 1629-1649 (Ashgate, 2001). She has also published articles in Law and History Review and the American Historical Review. She is currently working on three new projects: one is a study of a case involving the third degree (police torture) in Chicago in the 1930s, another looks at transnational constitutional movements in China between 1890-1920, and the third explores the relationship between popular sovereignty and citizenship in US constitutional history. Dr. Dale regularly teaches graduate courses in American Legal and Constitutional History, Comparative Constitutional History, and undergraduate courses on a variety of topics in law and history. In 2010-2011, while on sabbatical, Dr. Dale was a Visiting Scholar at the University of Chicago Department of History; in Spring 2005, she served as a Fulbright lecturer/researcher at Shandong University Law School, Shandong Province, People’s Republic of China. Recognition includes: Mahon Award for Undergraduate Teaching (2000-01), Norman Wilensky Graduate Teaching Award (2007-2008), and College of Liberal Arts and Sciences Humanities Enhancement Fellowships (Summer 2009; Summer 2001). She was a Waldo W. Neikirk Term Professor in 2012; and a University of Florida Research Foundation Professor, 2013-2015. Dr. Dale is a member of the Digital Humanities Graduate Certificate Committee and serves as Coordinator for the JD/MA/PhD program at UF. She is also the editor of the Law & History Review.