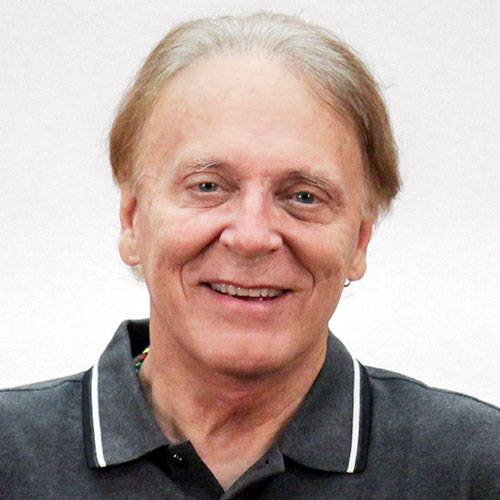 His work has been cited by courts at every level including several times by the United States Supreme Court and by authors of other scholarly works.