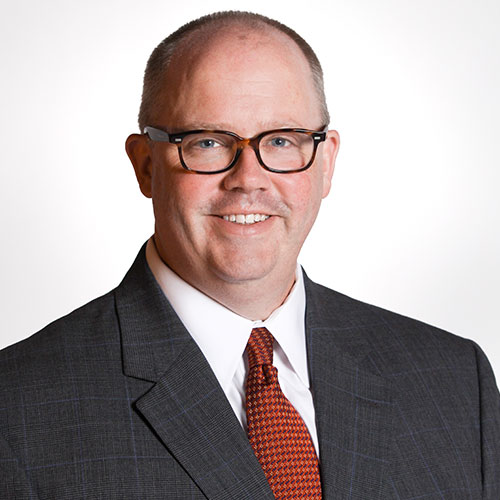 John Stinneford is the Edward Rood Eminent Scholar Chair and Professor of Law at the University of Florida Levin College of Law. He researches, teaches, and consults in the areas of legal ethics, criminal law, criminal procedure, and constitutional law. His work has been cited by the United States Supreme Court, several state supreme courts and federal courts of appeal, and numerous scholars. It has been published in numerous scholarly journals including the Georgetown Law Journal, the Northwestern University Law Review, the Virginia Law Review, the Notre Dame Law Review, and the William & Mary Law Review. The Stanford-Yale Junior faculty forum selected one of his articles as the best paper in the category of Constitutional History, and the AALS Criminal Justice Section named another article as the best paper in its Junior Scholars Paper Competition. In the fall of 2015, he was a Visiting Scholar at the Georgetown Law Center, Center for the Constitution.