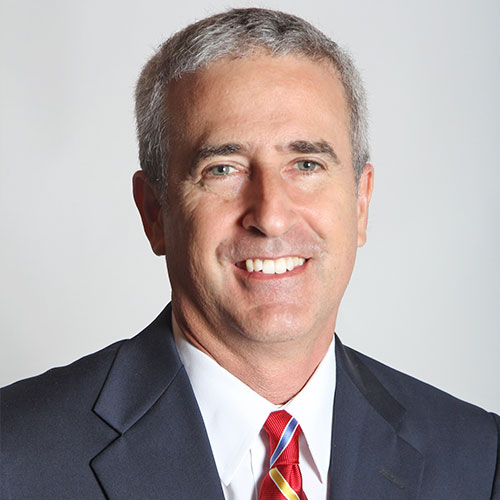 Jonathan R. Cohen is Professor of Law, Affiliate Professor of Jewish Studies, and Associate Director of the Institute for Dispute Resolution at the University of Florida. Prior to teaching at the University of Florida, Cohen clerked for the Honorable Benjamin Kaplan of the Massachusetts Appeals Court, practiced employment litigation at a private law firm in Boston, and served as a Hewlett Fellow at the Program on Negotiation at Harvard Law School. The central theme of Cohen’s research is ethical human relations, and his writings, especially concerning apology, have been influential both nationally and internationally in promoting legislative reforms and changes to legal practice. His teaching includes courses in negotiation, reconciliation, the human side of lawyering, law and religion, and Jewish law.