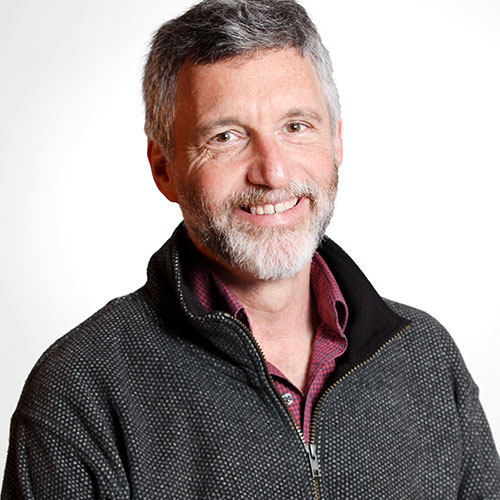 Joseph Jackson is a Senior Legal Skills Professor at the University of Florida’s Levin College of Law where he has been on the faculty since 1995. His expertise lies in the fields of gay rights, freedom of expression, and equal protection. Prior to joining UF, Professor Jackson worked in private practice in both Arizona and Florida, and was a mental health law fellow at the University of Virginia Institute of Law, Psychiatry and Public Policy.

Professor Jackson has published articles on gay rights and equal protection in the UCLA Law Review and The Encyclopedia of Family Studies, and an article on children’s rights in the Wake Forest Law Review. His recent article on the origins of the gay rights clause of the South African Constitution was published in the Brooklyn Journal of International Law.