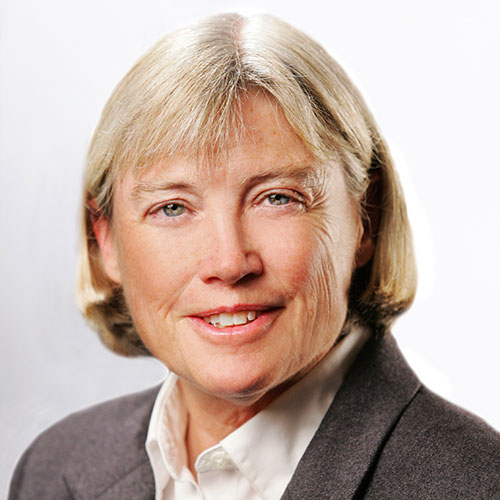 Karen Burke holds the position of Professor of Law and Richard B. Stephens Eminent Scholar at the University of Florida Levin College of Law. She joined the Florida faculty in 2013 after visiting from the University of San Diego School of Law where she was a Warren Distinguished Professor of Law from 2001 to 2013. Before joining the San Diego faculty, she was the Dorsey & Whitney Professor of Law at the University of Minnesota. Burke received her Ph.D. from Harvard University in 1979, her J.D. from Stanford Law School in 1982 and her LL.M. in Taxation from Boston University School of Law in 1985. After graduating from Stanford Law School, she clerked for Judge Robert E. Keeton on the U.S. District Court for the District of Massachusetts and practiced law with Sullivan & Worcester in Boston.