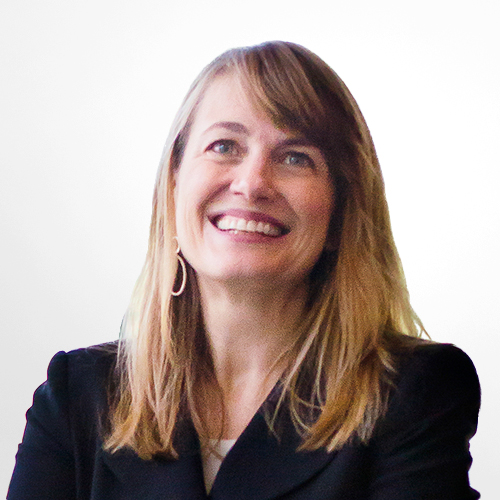 Laura A. Rosenbury is the Dean and Levin, Mabie & Levin Professor of Law at University of Florida Levin College of Law.  Dean Rosenbury joined UF Law in July 2015 with the goal of raising the national and international profile of Florida’s flagship law school.  Under her leadership, UF Law has extended its reach around the globe, increased incoming applications by 200%, enrolled seven of the most accomplished and diverse classes in UF Law’s 113-year history, and hired 39 new faculty members.  UF Law has also raised over $100 million in private funds since 2015, including by conducting the largest and fastest match challenge in UF history, securing a $20 million gift – the largest ever gift from a living UF Law graduate – to endow a health law program, and coordinating a $40 million gift from the estate of UF Law’s namesake, Fredric G. Levin. Since 2016, UF Law has jumped 27 spots in the U.S. News rankings and ranks among the top 25 law schools in the nation.

Before joining the UF Law community, Dean Rosenbury was a professor of law and vice dean at Washington University School of Law in St. Louis.  She also has served as a visiting professor at Harvard Law School, Stanford Law School and University of Chicago Law School. The Dean’s research and teaching focus on the law of private relationships, exploring how law and social norms interact in family law, employment discrimination law and property law. Her work has been published in the Yale Law Journal, Michigan Law Review, University of Pennsylvania Law Review, Cornell Law Review, and in many other journals and books.  Dean Rosenbury was elected to the American Law Institute in 2010 and was named a fellow of the American Bar Foundation in 2014. In addition, she has taught courses on negotiation, non-adversarial communication, team building, and leadership for practicing lawyers and other executives.

Outside of work, Dean Rosenbury enjoys gardening and traveling. If at all possible, she also completes the New York Times crossword puzzle and spelling bee every day.