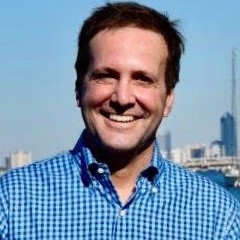 Lee-ford is a Fellow of the American College of Trust and Estate Counsel. He was President of the American Association of Law Schools’ Trusts & Estates Division from 2016-2017.  In addition, Lee-ford serves as Vice Chair of the American Bar Association (“ABA”) Real Property Trusts & Estates Law Section’s Outreach Committee as well as a Chair of a committee for the Non-Tax Estate Planning Considerations Group.  He also is an adviser for the Committee on an Act on the Recovery of Stolen Cultural and Artistic Property for the National Conference of Commissioners on Uniform State Laws.

The Decline of Trust Exceptionalism (forthcoming 2020).