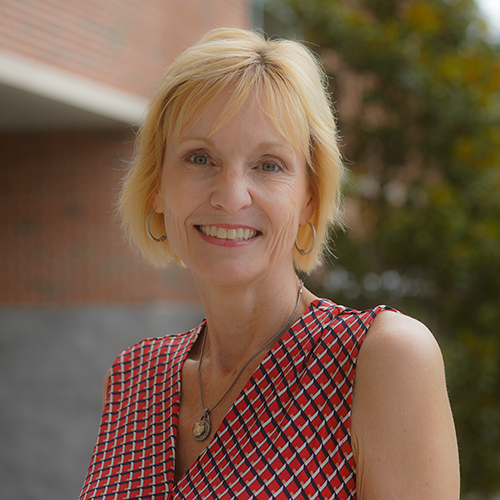 Lisa Polak Edgar has joined UF Law as an Associate in Law. She has had a long career as a government lawyer, serving the state of Florida in various ways.  She was a chief environmental policy analyst in the Governor’s Office of Policy and Budget under Governors Chiles and Bush, and she was a senior cabinet aide in the Department of Agriculture and Consumer Services.  She also served three terms on the Florida Public Service Commission, where she was appointed by three different governors.  She served as Chair of the PSC for two years.  In November 2014, she was elected President of the National Association of Regulatory Utility Commissioners for a one-year term. As NARUC President, she provided general oversight of the Association and served as NARUC’s primary voice before Congress, the courts, administrative agencies, and the general public.