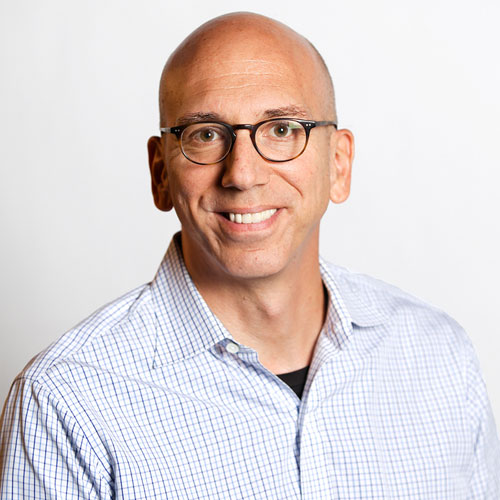 Mark Fenster is the Marshall M. Criser Eminent Scholar Chair in Electronic Communications and Administrative Law at the Levin College of Law. His legal research has focused on government transparency, legal intellectual history, and constitutional limits on government regulation. He is the author of the book The Transparency Fix: Secrets, Leaks, and Uncontrollable Government Information (Stanford University Press, 2017), and his articles and essays have appeared in the California Law Review, Michigan Law Review, Iowa Law Review, Hastings Law Journal, Administrative Law Review, among others. He is also the author of Conspiracy Theories: Secrecy and Power in American Culture, 2nd ed. (University of Minnesota Press, 2008), an influential work of cultural and political theory.

Professor Fenster joined the UF faculty in 2001. He currently teaches Contracts, Payment Systems, and Statutory Interpretation, and in the past has taught Property, Contracts, Administrative Law, Land Use, and Intellectual Property, among other courses. Prior to working at UF Law, Professor Fenster clerked for Judge Carlos F. Lucero of the Tenth Circuit of the U.S. Court of Appeals in Denver and worked in private practice in San Francisco as an Environmental and Land Use Law Fellow at Shute Mihaly & Weinberger.