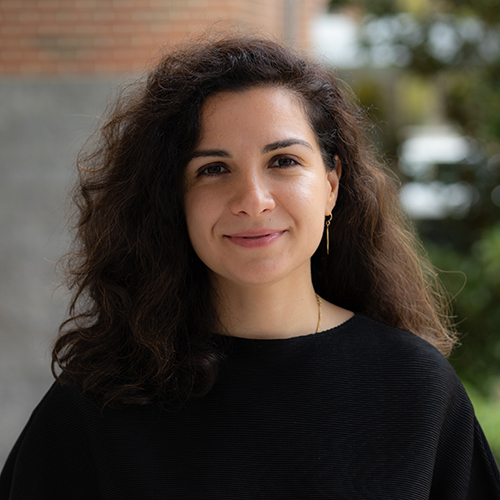 Professor Jamshidi teaches and writes in the areas of national security, public international law, the law of foreign relations, and tort law. Her scholarship examines the various ways in which private law, particularly torts, shapes and is transformed by public laws touching on national security and international law matters. In exploring these dynamics, Professor Jamshidi’s work draws on political and critical theory, as well as sociology. Her work has appeared or is forthcoming in the Washington University Law Review, the Southern California Law Review, the University of Chicago Law Review, and the University of Colorado Law Review. She also regularly publishes in popular media outlets.

Prior to joining the Levin College of Law, Professor Jamshidi served as an Assistant Professor of Lawyering at the NYU Law School. She also worked as an associate in several leading Washington D.C. law firms, including White & Case, where she worked primarily on issues relating to national security and foreign relations law. Professor Jamshidi clerked for the Honorable Judge Gladys Kessler of the U.S. District Court for the District of Columbia.