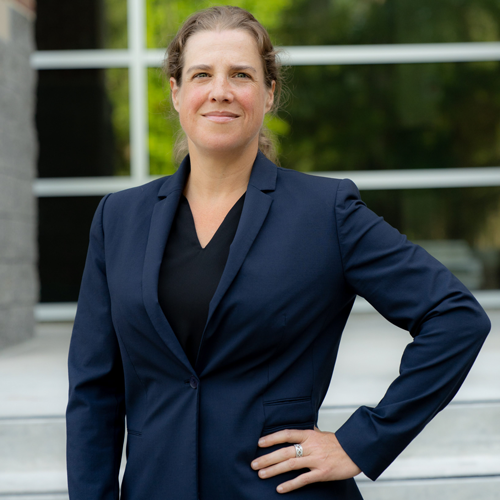 Professor Merritt McAlister teaches and writes in the areas of federal courts, judicial decisionmaking, constitutional law, and court administration. Her scholarship focuses on how institutional design and court processes disadvantage and marginalize vulnerable litigants in the federal appellate court system. She is also interested in issues of court reform, focused on the lower federal courts. McAlister’s work has been published in or is forthcoming in top journals, including the University of Pennsylvania Law Review, the Michigan Law Review, the Northwestern University Law Review, and the Georgetown Law Journal.  Her 2020 article, “Downright Indifference”: Examining Unpublished Decisions in the Federal Courts of Appeals, received the annual prize from the AALS Federal Courts Section for the best paper on federal courts by an untenured professor.

Prior to joining the University of Florida law faculty, Professor McAlister was a partner in the national appellate practice group of King & Spalding. While in private practice, she was elected to the American Law Institute, named a Georgia Super Lawyer, and recognized for her pro bono work on behalf of prisoners and on LGBT civil rights issues.