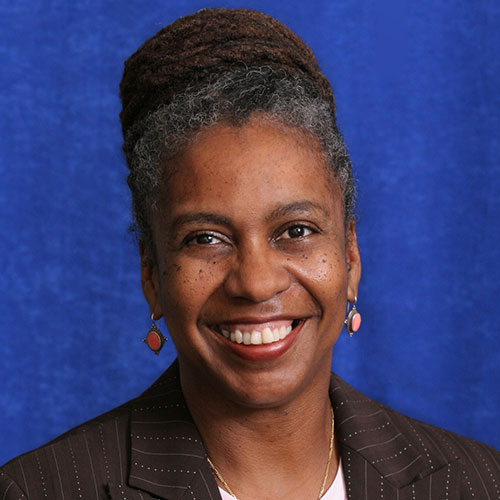 Before taking on the teaching role Jacobs was an experienced trial attorney. She represented union workers in District Council 37, New York’s second largest union and then went on to represent plaintiffs in federal civil rights litigation under the Fair Housing Act 42 U.S. C 3601, et seq. After transitioning her practice to criminal defense, she represented defendants in federal cases in the Southern District of New York and in the state courts of New York and New Jersey.