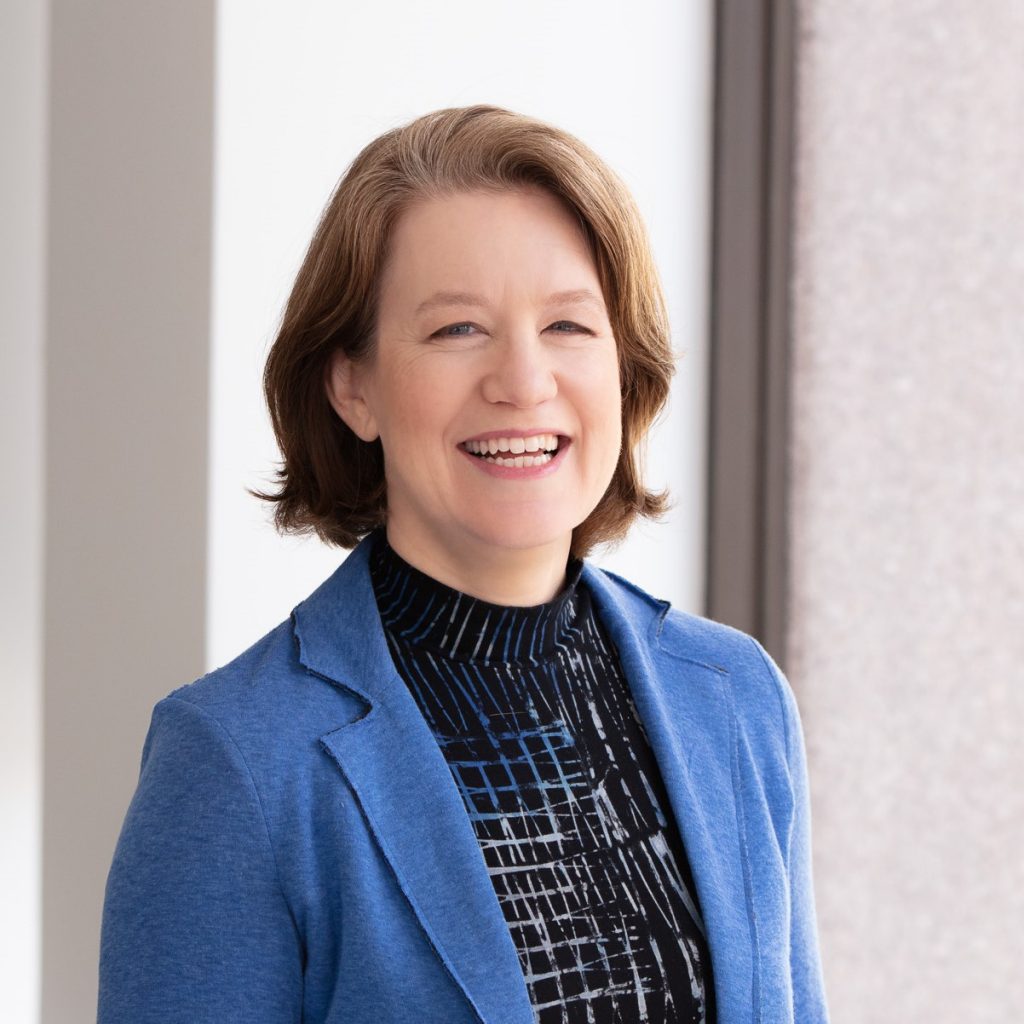 Mindy began her career as a law clerk for Judge I. Leo Glasser (E.D.N.Y.) and has worked at Weil Gotshal & Manges in New York, as tax counsel at Ford Motor Company, and in the national office of a Big4 accounting firm. She has been a contributing editor to Tax Notes International since 2014, where she has written over 250 articles on international tax policy developments and cross-border transactions, and has also written extensively on U.S. tax reform efforts.

Previously, Mindy worked at the national tax office and the New York office of a Big 4 accounting firm, where she provided transactional advice to U.S. and foreign multinational corporations, private equity funds, venture capital funds and individuals on a broad range of U.S. and cross-border tax issues. She currently is counsel to Potomac Law Group, a virtual law firm.
She holds an LL.M. in taxation from Georgetown University Law Center, with distinction, where she was a Graduate Tax Scholar, a J.D. from Yale Law school, where she served as an editor of the Yale Lew Review, and a B.A. in history from Barnard College, magna cum laude.

A current listing of articles written by Professor Herzfeld for TaxNotes can be found here.

A current listing of articles written by Professor Herzfeld for TaxNotes can be found here.