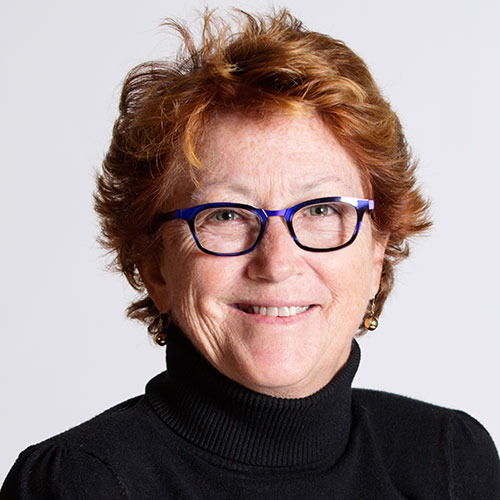 Professor Dowd teaches and researches in multiple areas, including critical theory, children’s rights, social justice, juvenile justice, family law, work/family policy, and nontraditional families. She has taught Constitutional Law, Family Law, Employment Discrimination Law, Contracts, Torts, and various seminars focused on constitutional law, social justice, and family issues. She was the Director of the Center on Children and Families from 2009-2015. Her interdisciplinary scholarship and collaborative work have evolved along several paths. Her work has (1) fostered the interconnection between work and family law and policy, applying an overarching gender analysis of work/family policy; (2) elevated the understanding of single parent families as a distinctive nontraditional family form deserving of support; (3) incorporated masculinities analysis within feminist theory generally, and applied that analysis specifically to fatherhood; (4) comprehensively critiqued and offered reforms of the juvenile justice system; and (5) used critical analysis of the life course of Black boys to develop the concept of developmental equality and propose comprehensive public policy proposals to achieve developmental equality for all children.

Her most recent book, Reimagining Equality: A New Deal for Children of Color (2018), focused on the life course of Black boys and interlocking systems that create a trajectory of failure and developed a model of developmental equality (the right of every child to be supported to their maximum developmental capacity), arguing this is the right of every child. She argues for developmental equality, which would require dismantling structures that create children’s hierarchies and putting in place comprehensive supports, outlining in a comprehensive legislative model called A New Deal for Children.

She is also the editor of two collections on juvenile justice reform, Justice for Kids (2011) and A New Juvenile Justice System (2015).

Her 2010 book on masculinities, The Man Question: Male Privilege and Subordination (2010), explored masculinities theories as a means to expand gender analysis and argued for incorporating other hierarchies that affect gender, particularly race and class. That volume was an outgrowth of her earlier analysis of fatherhood, Redefining Fatherhood (2000). Her earliest book in the area of families, In Defense of Single Parent Families (1997), identified the wrongful stigmatization of single parent families and proposed a new framework of family support.

Professor Dowd’s current research is at the intersection of children’s rights, critical race and gender theory, constitutional law, and equality rights. She has partnered with renowned developmental scholar Dr. Margaret Beale Spencer of the University of Chicago on a project called “Radical Brown,” a re-reading of Brown v. Board of Education infused with developmental science and critical legal analysis to articulate Brown’s contemporary meaning and mandate.