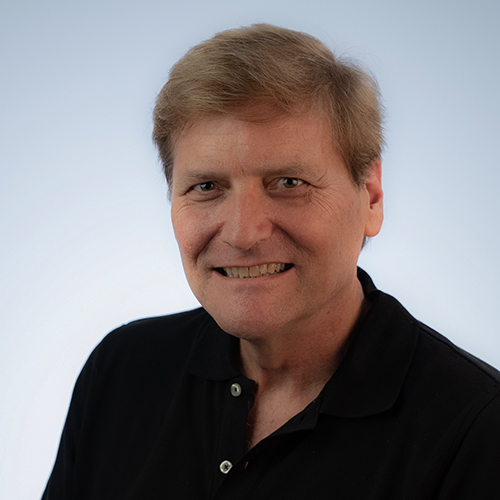 Professor Neil H. Buchanan joined UF Law in 2019 as the James J. Freeland Eminent Scholar Chair in Taxation and as the Director of Global Scholarly Initiatives. He frequently lectures and serves as a visiting scholar at universities around the world, most recently at Cambridge University and the University of Vienna, among others.

He is nationally and internationally known for his groundbreaking work on intergenerational justice, retirement security, constitutional issues in government budgeting, and a fundamental critique of orthodox economic theory.

In recent years, Professor Buchanan has also become engaged with the question of whether the U.S. political system can survive as a functioning constitutional democracy.

He is quoted often in the press, and he has published essays in The Boston Globe, The Hill, The New York Times, and elsewhere.

Professor Buchanan graduated from Vassar College and received his J.D. from the University of Michigan, A.M. and Ph.D. degrees in Economics from Harvard University, and a Ph.D. in Laws from Monash University in Australia. He clerked on the United States Court of Appeals for the 10th Circuit.

Articles and Chapters in Books