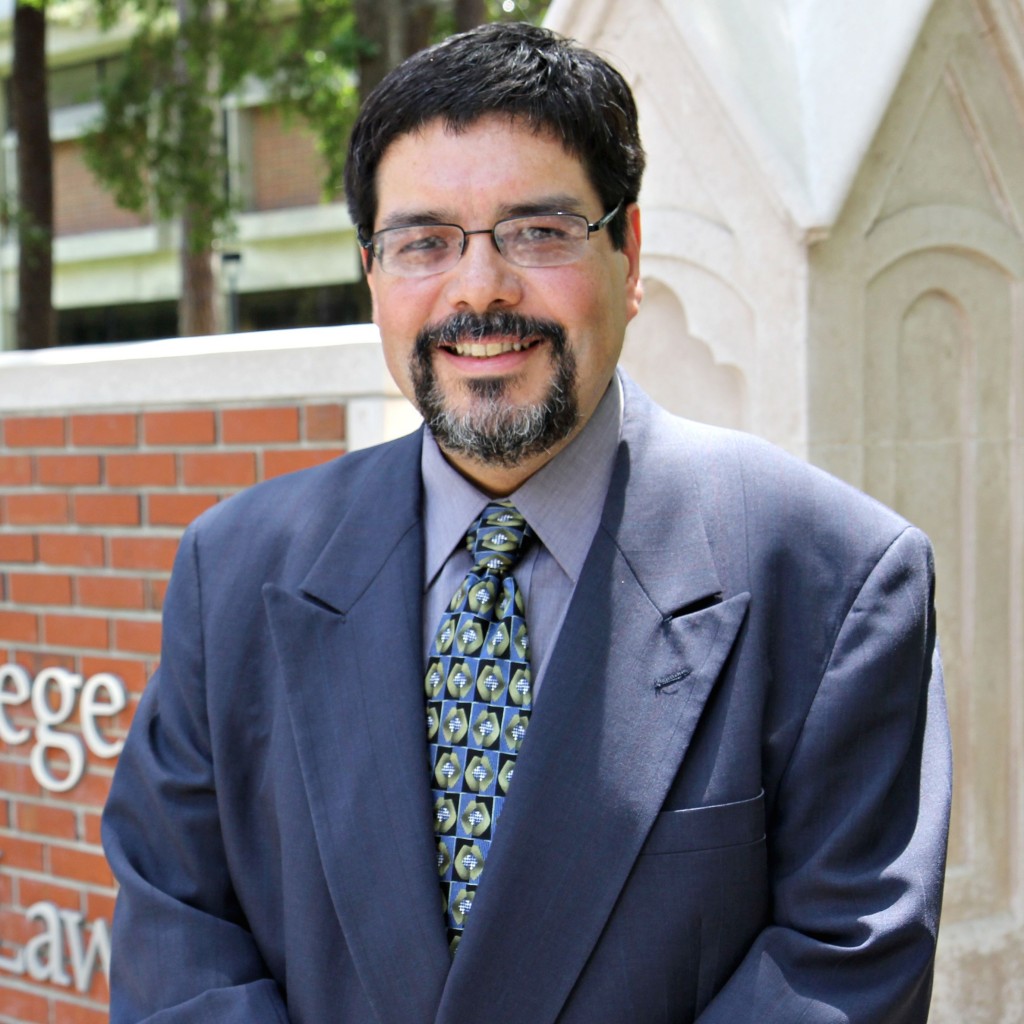 Pedro A. Malavet joined the UF law faculty as an Assistant Professor of Law in the summer 1995. He has served as the school’s Associate Director and Director of the LL.M. in Comparative Law program from fall 2011 to spring 2016. During his time at UF Law, he has taught civil procedure, evidence and comparative law courses; seminars on the civil code and U.S. territorial possessions; and comparative procedure for J.D. students as well as Introduction to the Legal System of the United States for international LL.M. students. Professor Malavet’s early scholarship focused on comparative law, especially the civil code and notarial transactions. But most of his scholarship focuses on critical race theory and the legal treatment of Latinas/os in the United States “proper” as well as in its territorial possessions and on the intersections of race, culture and citizenship, especially how these affect the legal relationship between the United States and Puerto Rico. Professor Malavet earned his J.D. magna cum laude and his LL.M. from Georgetown University Law Center.

Malavet has taught a seminar on the U.S. Territorial Possessions and participated in the College of Law’s summer programs in France and Costa Rica and has been a visiting exchange professor at the Pontifical Catholic University of Rio de Janeiro. He has also taught Introduction to U.S. Law to international practitioners at UF, in several Brazilian states and online in the MOOC, the Global Student’s Introduction to the Law of the United States that reached over 25,000 students online.

After graduating from Georgetown, Malavet clerked for the Honorable Raymond L. Acosta of the United States District Court for the District of Puerto Rico from 1987 to 1989. He then worked as a junior partner at the litigation firm Bufete, Malavet & Ayoroa.

Professor Malavet also taught at the Pontifical Catholic University of Puerto Rico Law School before returning to Georgetown in 1993 to complete a Master’s Degree in law. He was awarded the Future Law Professor Fellowship, which allowed him to study, co-teach a course with a member of the Georgetown faculty and develop a scholarly article. He completed his fellowship and LL.M. degree in 1994. During the 2004-05 academic year, Professor Malavet was a visiting professor at Seattle University School of Law.

From 2007 to 2009, Professor Malavet served on the Membership Review Committee of the Association of American Law Schools which “examines law school applications for membership in the Association and sabbatical evaluation reports of member law schools” and makes recommendations to the Executive Committee regarding suggested actions. The AALS works with the American Bar Association during its re-accreditation process and Malavet has served on both AALS membership and joint ABA-AALS sabbatical site-visit re-accreditation teams.