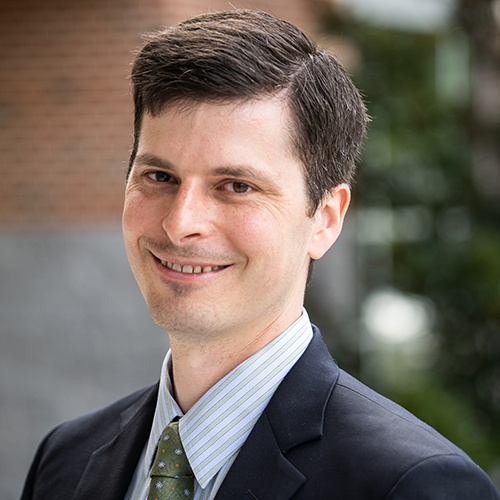 Professor Molk’s research focuses on issues of business law and organizational choice, as well as insurance law. His scholarship has been published or is forthcoming in the Minnesota Law Review, Washington University Law Review, and Iowa Law Review, among others, and it has been selected for presentation at the Stanford/Yale/Harvard Junior Faculty Forum. He teaches contracts, securities regulation, corporations, and insurance.

Molk received his JD and MA in economics from Yale University and his BA from Amherst College. While at Yale Law School, he was articles editor of the Yale Journal on Regulation. Molk’s scholarly contributions to law and economics were recognized throughout law school. He was both an Olin Fellow in Law, Economics, and Public Policy and a Kauffman Fellow in Law, Economics, and Entrepreneurship. He also received the Judge Ralph K. Winter Jr. prize for the best paper in law and economics.