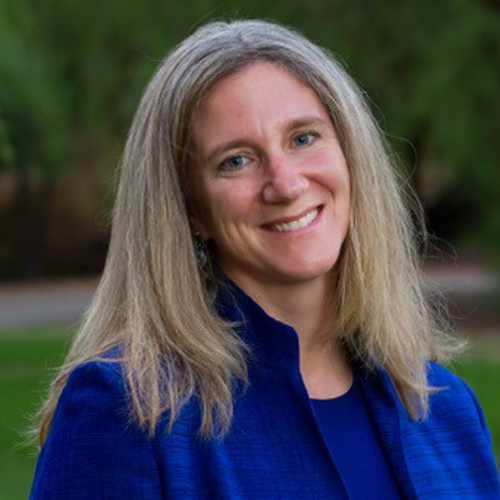 Sarah H. Wolking is a Legal Skills Professor, Director of the Criminal Prosecution Clinic and Director of Externships. She worked as a state and federal prosecutor in Oakland, CA from 1992-2005 where she prosecuted nearly 100 trials, including multiple murder, child molestation and conspiracy. She was a professor at San Francisco Law School where she taught Evidence from 2000-2014. Professor Wolking developed courses in Evidence Advocacy and Education Law while there and received numerous awards for excellence in teaching. She was an instructor in Stanford Law School’s Intensive Advocacy Skills Workshop from 1996 to 2014 and in 2020. She additionally taught advocacy courses for NITA (since 1998) and USF School of Law (1997). Professor Wolking received her A.B. degree from Princeton University (with high honors) and her JD from Boston University School of Law. She is admitted to practice in both California (1992) and Florida (1994).