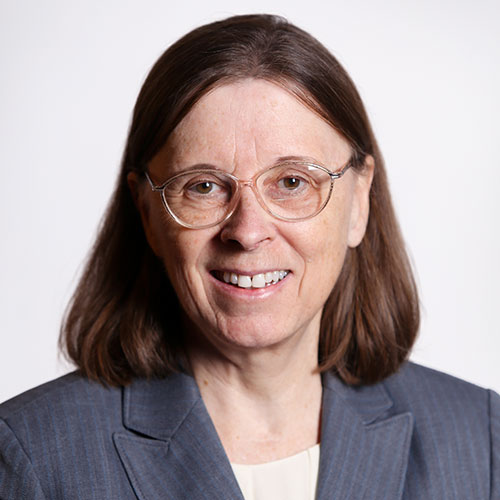 Sharon E. Rush teaches constitutional law and federal courts. She practiced law at the firm of Cadwalader, Wickersham and Taft before joining the faculty at DePaul University in Chicago where she taught for two years prior to joining the Florida faculty. Prof. Rush is an expert on separation of powers, federalism, children’s rights, equal protection, due process, and race relations. She co-founded the Center for the Study of Race and Race Relations, one of a few law school centers that focuses on race. She is the author of Loving Across the Color Line: A White Adoptive Mother Learns About Race (2000), which was nominated for an NAACP Image Award, and Huck Finn’s “Hidden” Lessons: Teaching and Learning Across the Color Line (2006). Her articles have been published in law reviews and journals at many of the top law schools and she also has contributed numerous chapters to books published by acclaimed academic presses such as Vanderbilt University, New York University, Cornell University, North Carolina Press, and Oxford University.

Prof. Rush achieved the honor of being cited by the U.S. Supreme Court in Ankenbrandt v. Richards, Inc. 504 U.S. 689 (1992), a case that raised questions about the scope of the domestic relations exception to federal jurisdiction. Professor Rush’s teaching influence extends around the world to South Africa, Poland, Germany, Mexico, and France and she has been a visiting professor at several law schools, including Cornell University, her alma mater. She also has received several Outstanding Teaching Awards. Prof. Rush’s current research projects focus on the relationship between group political power and an individual’s right to equal protection.