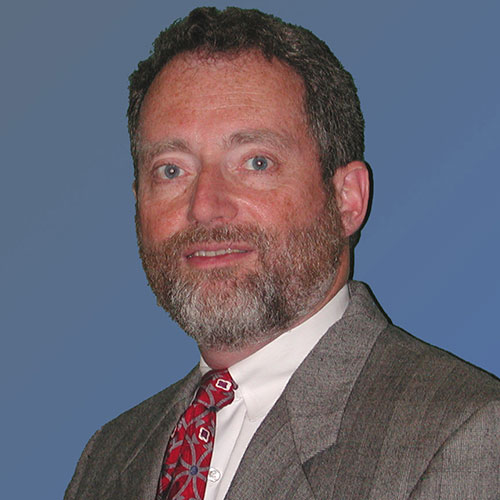 Professor Willis’s legal experience includes positions as a trial law clerk for Judge Davis (of the Fifth Circuit Court of Appeals), and as a tax/transactional lawyer with Phelps Dunbar in New Orleans. He is licensed to practice in both Florida and Louisiana and is a CPA in Louisiana. He has written numerous federal appellate briefs in tax cases, as well as cases involving religious freedom. He is an active writer and scholar. He has been a leader in developing distance learning courses with current offerings in Finance For Lawyers and Accounting for Lawyers. He is the faculty advisor for numerous student organizations including Tax Moot Court (which has won many national and international awards), VITA (which annually provides tax preparation for over 800 low-income clients), the Federalist Society Chapter (recognized nationally), and the Christian Legal Society (which provides multiple student support groups).

Professor Willis is the co-author of two traditional books: The Tax Law of Charities (Carolina Academic Press 2021) and Tax Accounting (2012 Lexis). He has also authored electronic books for Distance Learning: Accounting for Lawyers, Finance for Lawyers, and a Financial and Accounting Dictionary. His scholarship has been cited in multiple federal courts as well as many law reviews and books. He has taught law in the Netherlands, Poland, and South Africa.