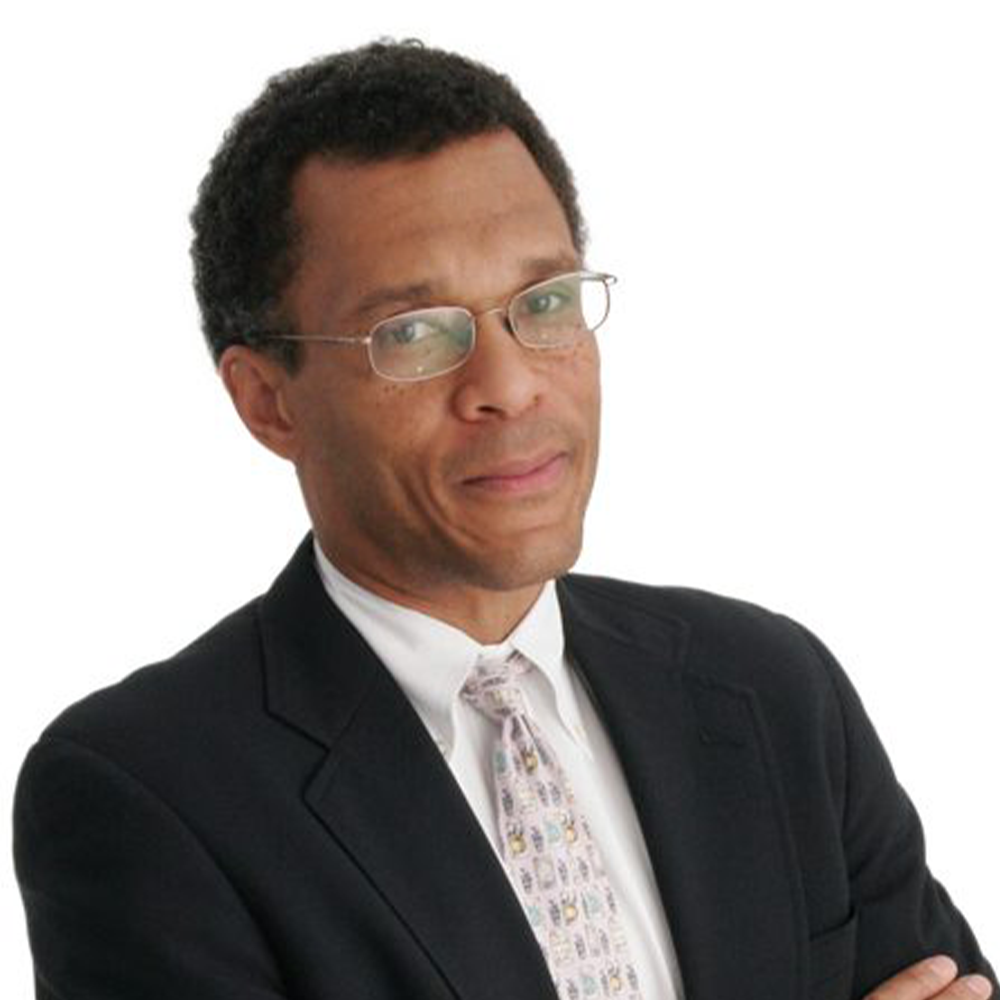 Tracey Maclin is Professor of Law and Raymond & Miriam Ehrlich Eminent Scholar Chair. Prior to joining the University of Florida faculty, he was a professor of law and Joseph Lipsitt Faculty Research Scholar at Boston University School of Law. He has also taught at Cornell Law School, Harvard Law School and the University of Kentucky College of Law. Before entering law teaching, Professor Maclin served as a law clerk to Judge Boyce F. Martin, Jr. of the United States Court of Appeals for the Sixth Circuit and worked at Cahill, Gordon & Reindel.

Professor Maclin teaches courses in Constitutional Law and Constitutional Criminal Procedure. He also teaches a seminar on the Supreme Court’s cases in criminal procedure, criminal law, habeas corpus and the death penalty. His scholarship focuses on the Fourth Amendment and the Self-Incrimination Clause of the Fifth Amendment. He has published many law review articles and book chapters on constitutional criminal procedure topics. He is the author of The Supreme Court and the Fourth Amendment’s Exclusionary Rule (Oxford University Press 2013). In addition to his legal scholarship, Professor Maclin has authored over a dozen amicus curiae briefs and served as counsel of record for the American Civil Liberties Union, the National Association of Criminal Defense Lawyers and the Cato Institute in Fourth Amendment cases in the United States Supreme Court.