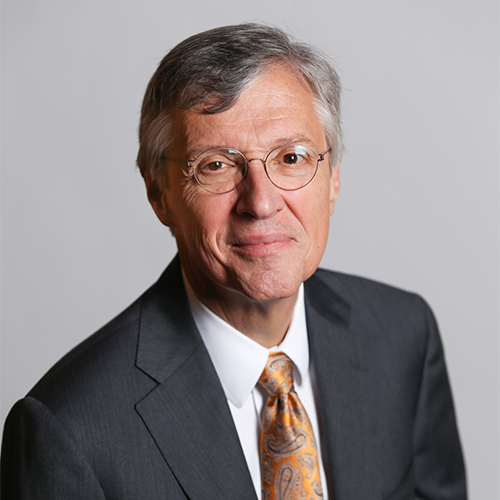 William Page is the Emeritus Marshall M. Criser Eminent Scholar in Electronic Communications and Administrative Law. He joined UF Law in 2001 and has taught antitrust law, civil procedure, and administrative law, and has offered seminars in antitrust litigation, class actions, and telecommunications law. He has published more than 60 articles including works on antitrust law, particularly in the areas of antitrust injury and standing, the state action doctrine, the Microsoft litigation, and the influence of the Chicago School. Most recently, his work has focused on the definition, pleading, and proof of agreement in litigation under Section 1 of the Sherman Act. Page is the co-author of The Microsoft Case: Antitrust, High Technology, and Consumer Welfare (University of Chicago Press, 2007) with John Lopatka, and is a co-author of Kinter treatise on Federal Antitrust Law (LexisNexis). He earned his J.D. degree from the University of New Mexico and his LL.M. degree from the University of Chicago.