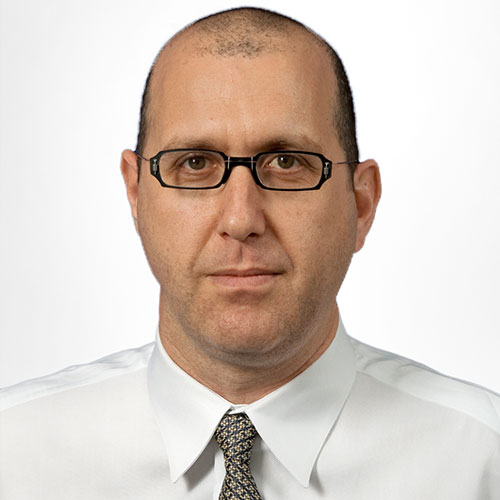 Yariv Brauner joined the Florida faculty in 2006, after teaching at NYU, Northwestern and ASU. He has been a Visiting Professor or a guest speaker in various universities in the U.S. and abroad. He is an author of articles published in professional journals and law reviews, and a co-author of U.S. International Taxation – Cases and Materials (with Reuven S. Avi-Yonah and Diane M. Ring), now in its 3rd. ed. He taught multiple courses in the fields of Taxation, Corporate Taxation, International Taxation, International Trade Law, and the Law of Multinational Corporations.