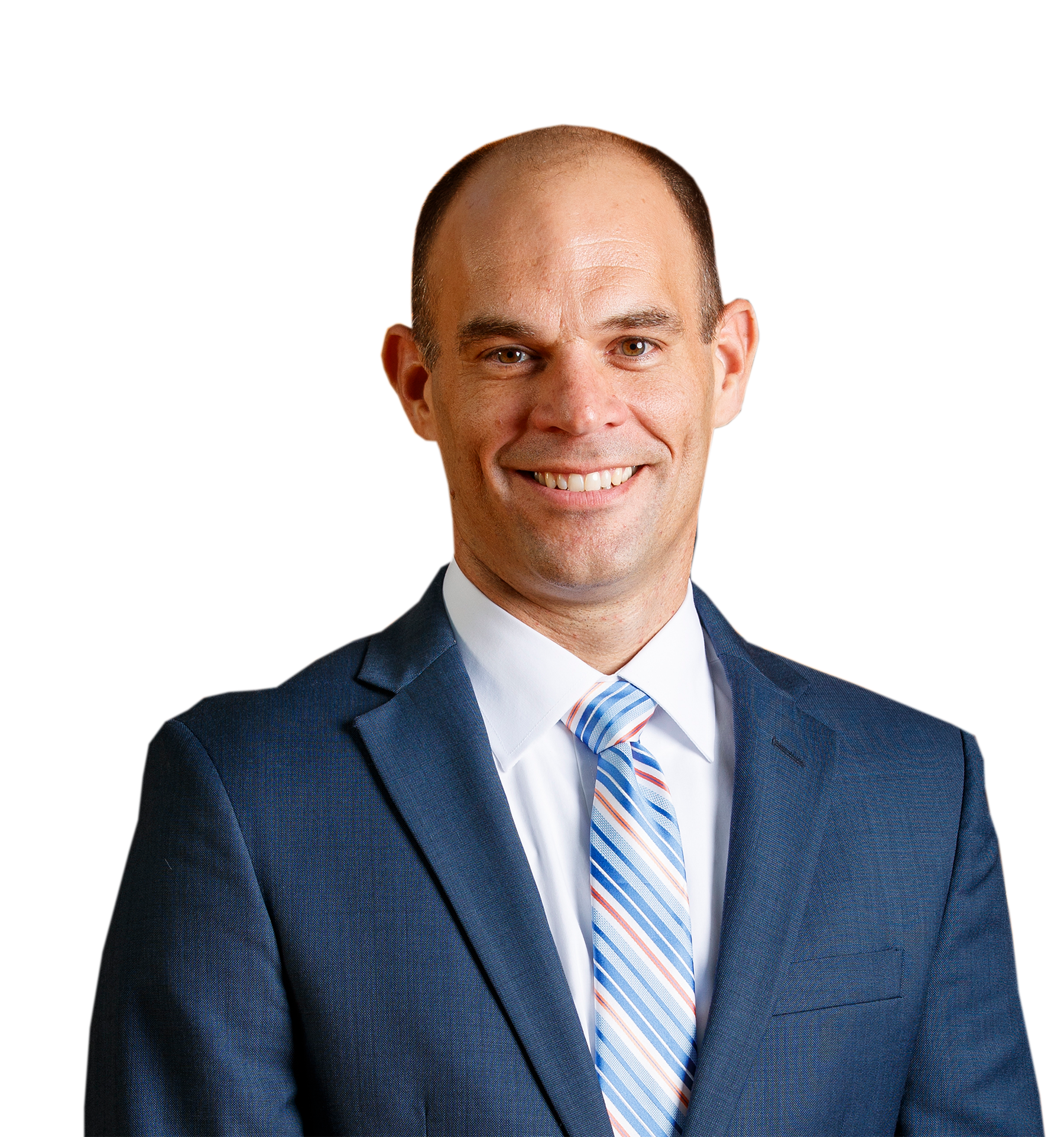 The University of Florida Levin College of Law is pleased to announce that Professor Jonathan Marshfield will join the UF Law faculty as an Associate Professor starting in August, 2022.

Before joining the Nebraska faculty, Professor Marshfield taught at the University of Arkansas School of Law and practiced as a commercial litigator with Latham & Watkins LLP and Saul Ewing LLP.  He also clerked for Judge Robert B. Kugler, United States District Judge for the District of New Jersey, and Chief Justice James R. Zazzali of the Supreme Court of the State of New Jersey.