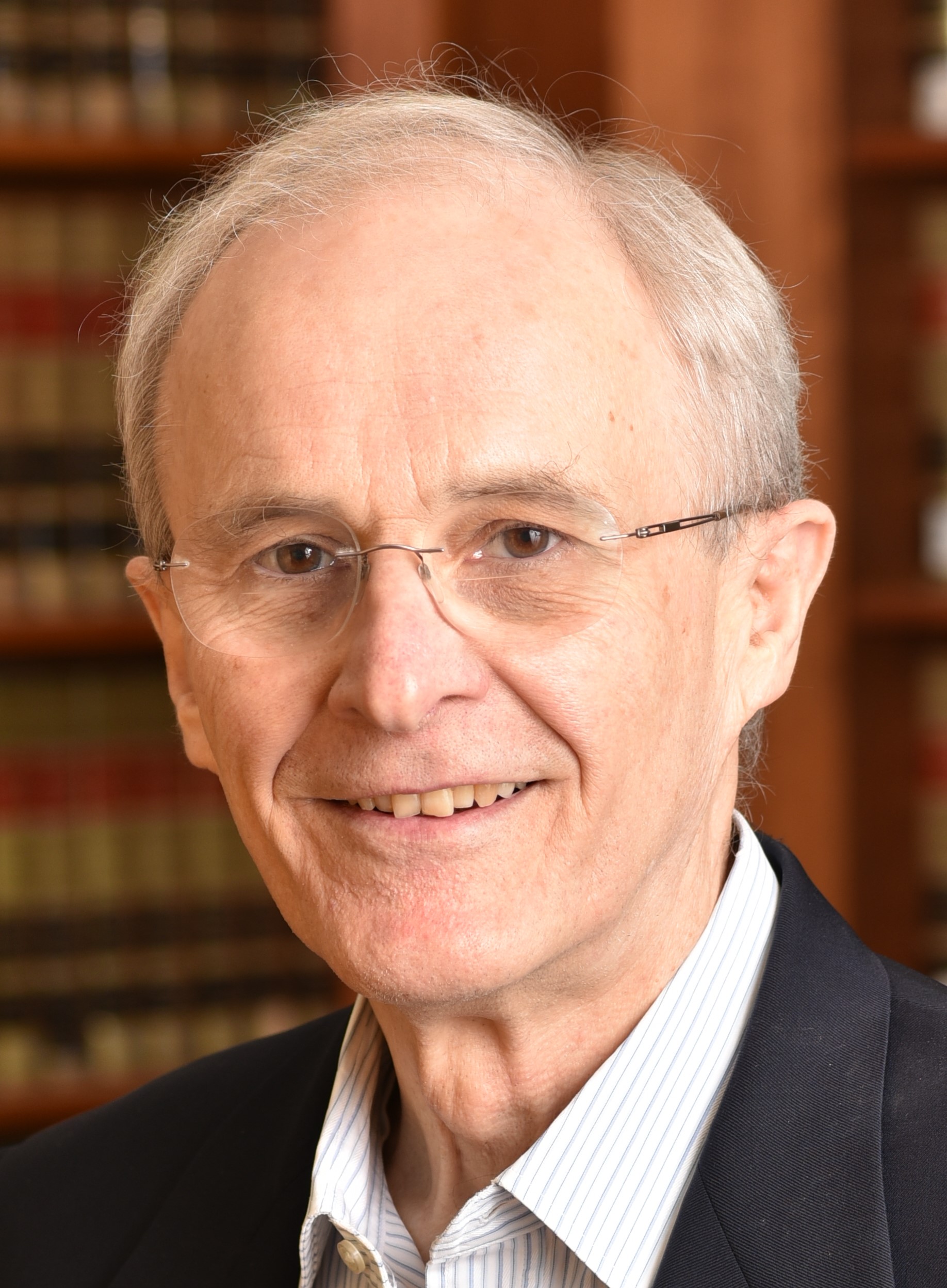 The University of Florida Levin College of Law is pleased to announce that Professor Lynn M. LoPucki will join the UF Law faculty as a Levin, Mabie & Levin Professor of Law starting in August, 2022.

Professor LoPucki comes to UF Law from the UCLA School of Law, where he teaches Business Associations, Secured Transactions, and Corporate Social Responsibility.  Before joining UCLA in 1999, Professor LoPucki was a member of the Cornell Law School faculty.

Professor LoPucki is currently working on the Stakeholder Takeover Project, an effort to provide corporate stakeholders—customers, employees, suppliers, creditors, investors, managers, communities, and the public—with the information flow they need to influence corporations through markets.  The first article in that project, Repurposing the Corporation Through Stakeholder Markets, was published in the UC Davis Law Review in February 2022.  The second, Corporate Greenhouse Gas Disclosures, will be published in the same journal later this year. The Project website may be found here: https://www.stakeholdertakeover.org.

Professor LoPucki founded the UCLA-LoPucki Bankruptcy Research Database in 1994, which collects data on large, public company bankruptcies and disseminates it to the public and to bankruptcy researchers throughout the world.  These data provided the foundation for two of Professor LoPucki’s books, Courting Failure: How Competition for Big Cases is Corrupting the Bankruptcy Courts (University of Michigan Press, 2005) and Professional Fees in Corporate Bankruptcies: Data, Analysis, and Evaluation (Oxford University Press, 2011) (with Joseph Doherty).

Professor LoPucki earned his LLM from Harvard and his JD and BA from the University of Michigan.  After graduating from Michigan, he spent four years teaching business law at the UF Warrington College of Business.