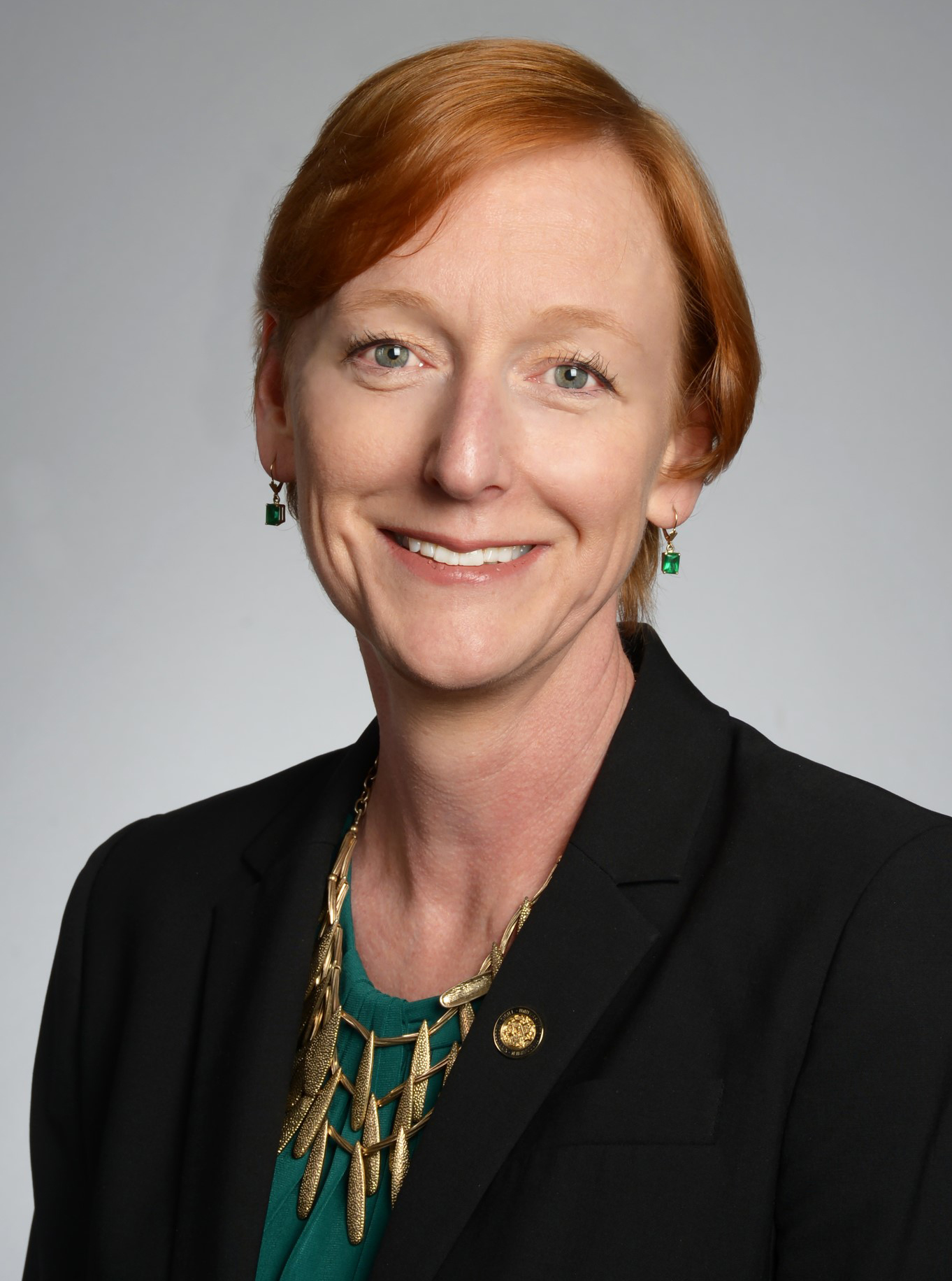 The University of Florida Levin College of Law is pleased to announce Professor Lyrissa Lidsky will join the UF Law faculty as a Raymond & Miriam Ehrlich Chair in U.S. Constitutional Law starting in August 2022.

Lidsky returns to the Florida Law faculty, where she taught from 1994-2017, after serving as Dean of the University of Missouri School of Law for the past five years. Among many other achievements, Lidsky increased enrollment at Missouri by more than 50 percent, including raising the credentials of incoming students each year and increasing the percentage of women to the highest level in school history. She also improved job placement and funding for the college, including securing the largest gift in school history. In addition to serving as dean, Lidsky also continued to teach and write, focusing on the intersection of Tort Law and the First Amendment, with an emphasis on free speech issues in social media.

Lidsky’s scholarship includes a leading Media Law casebook, a First Amendment casebook, a reference book on press freedom, and dozens of articles, including a recent article on threats in social media in California Law Review, with UF Law alum Linda Riedemann Norbut. In the last six months, Lidsky has presented her new article on defamation reform at Yale Law School’s Freedom of Expression Scholars’ Conference and University of California Irvine Law’s Defamation and Philosophy Conference. The fourth edition of her First Amendment Law casebook (with Krotosznski, Jr., Corbin, and Zick) is forthcoming. Her work on anonymous speech has been cited by a number of state supreme courts and the highest courts of Canada and Hong Kong.

Since 2019, Lidsky has served as the Co-Reporter for the American Law Institute’s Restatement of Defamation & Privacy. She has also won various teaching awards during her nearly 30-year teaching career.

Before becoming a law professor, Lidsky served as a clerk for the Honorable Joseph T. Sneed of the United States Court of Appeals for the Ninth Circuit in San Francisco. Before law school, she was a Fulbright Scholar at Cambridge University in England, studying medieval legal history and early development of the Common Law.